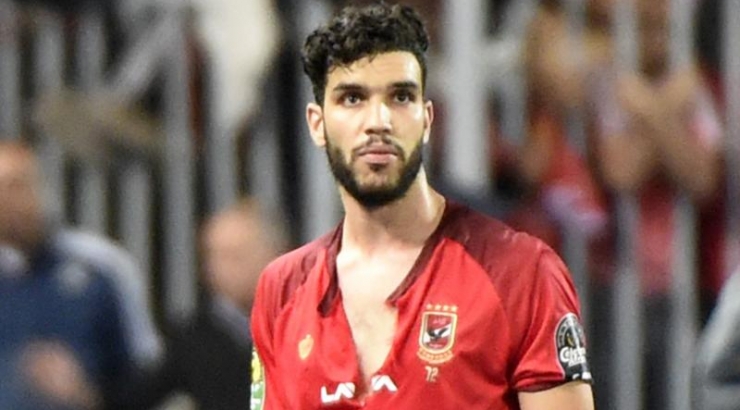 Al Ahly have written to the Egypt FA to appeal to the Confederation of African Football (Caf) over the two-match ban given to Moroccan striker Walid Azaro.

However, Azaro was caught on camera ripping his own shirt during Ahly's 3-1 win over Tunisia's Esperance last Friday.

The club's coach Patrice Carteron has been "invited to appear before the disciplinary board for a hearing regarding allegations of unsporting behaviour".

Again the exact reason for Carteron's invitation is not given but the Frenchman is stood close to Azaro at the moment the player is seen ripping his own shirt.

The shirt-ripping incident was not the only controversy to involve Azaro during the first leg.

Esperance players were unhappy with the two penalties awarded against them for fouls on Azaro despite the use of video assistant referee technology to confirm both incidents.

Ahly have also been fined US$20,000 for the same incident.