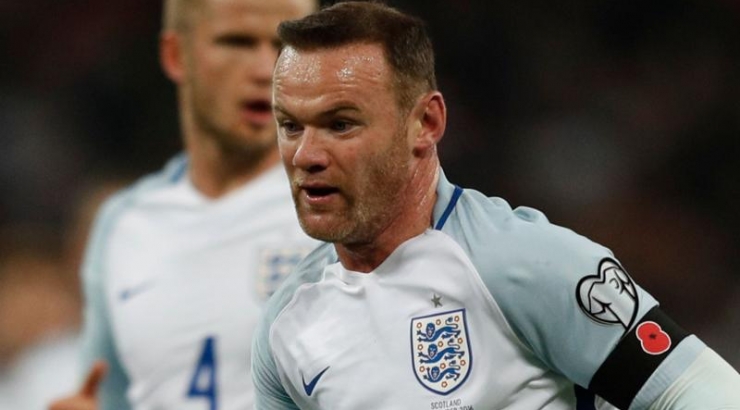 Wayne Rooney's charity will not receive any gate receipts from England's friendly against the United States but will benefit from several "fundraising initiatives", the FA has confirmed.

England's record goalscorer, 33, will return for a farewell appearance in what the FA has called 'The Wayne Rooney Foundation international'.

Fans can now donate when they buy their ticket for the game on 15 November.

They can also make donations via text and bucket collections at Wembley.

Rooney, who now plays in the US for DC United, has scored 53 goals in 119 appearances and last played for England against Scotland in November 2016.

An FA spokesperson said: "The FA is a not-for-profit organisation which invests millions of pounds back into the grassroots game on an annual basis.

"The proceeds from the England v USA will go back into the English game. However, to honour Wayne Rooney and his record-breaking England career, we will also help raise money for the Wayne Rooney Foundation through a number of fundraising initiatives around the match."

Analysis: Welcome sentiment or an indulgence too far?

There will also be pledge cards available in hospitality areas, along with a silent auction, while a gala dinner will be held at Wembley in 2019, supported by the FA.

About 40,000 tickets were sold before the FA announced Rooney's return on Sunday and that it was naming the friendly in honour of the former Manchester United striker.

After moving to the United States in July, Rooney scored 12 goals to guide DC United from the bottom of the Major League Soccer table into the play-offs, where they were knocked out in the first round.